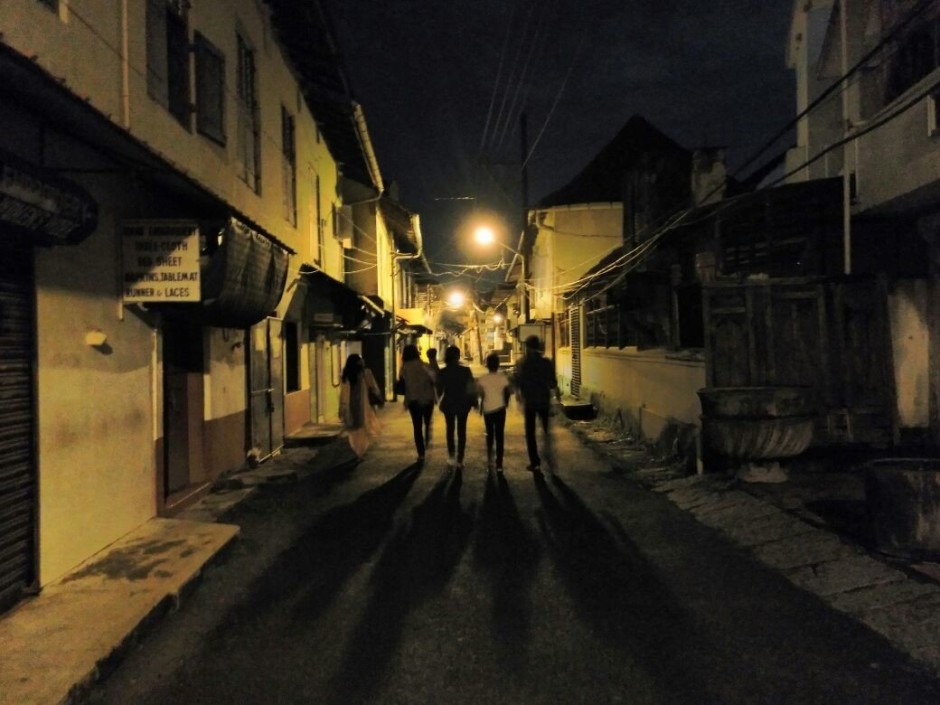 I have been to Cochin many times but somehow Fort Kochi and more importantly Jew Town has always eluded me. On a recent trip to Cochin during the Ramzan holidays, we sat peering at each other through stuffed belly full of biriyani and we decided to venture out to Fort Kochi. By the time two kids, three semi adults and a couple of adults got dressed it was time to drink tea and the plan was in danger of being abandoned. But as half of the public was dressed it was decided that we stick to the plan and visit one of India’s ‘haunted’ places in the night but first tea was made. 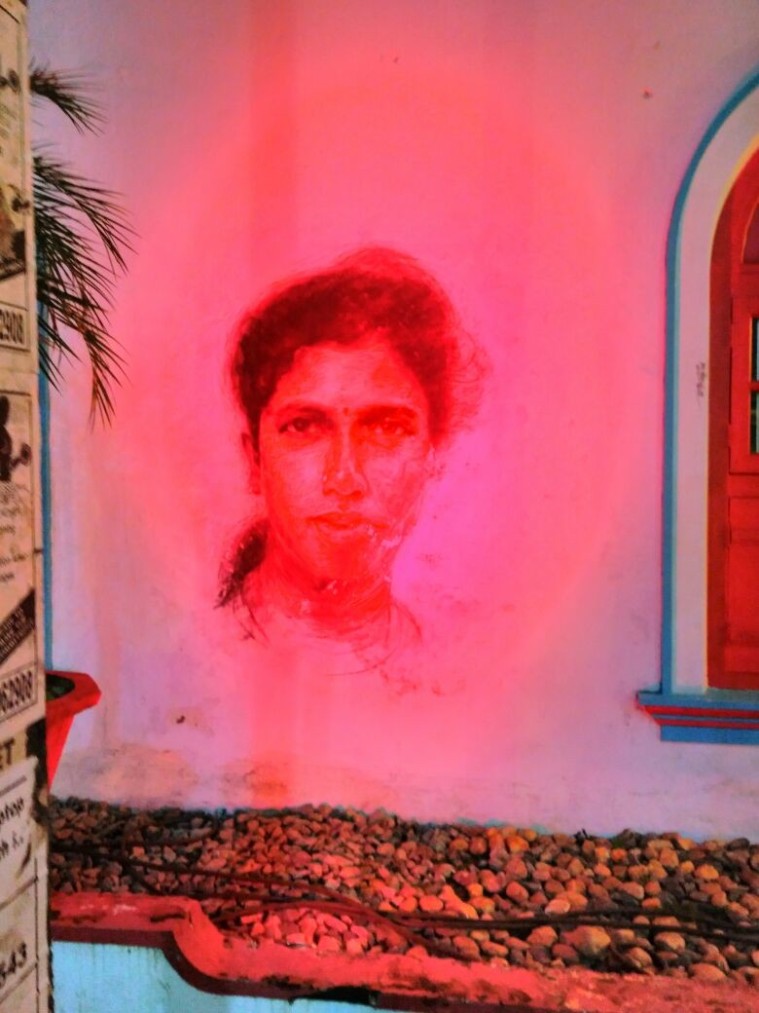 Jew town owing to some of the cemetery’s near by has a reputation of being haunted which I think is a disservice to one of history’s landmark spots on earth. Since we crossed Matancherry Jetty on Id which is an important holiday in India we found the bustling shops in Fort Kochi and Jew Town deserted with all shutters closed at seven thirty in the evening. Save for our parked car near the synagogue, there were no other vehicles in the vicinity and no other people around atleast the living ones. One of my cousins braved out of the car with the promise of shouting Aiooo should something happen, we laughed! He came back to report that the synagogue and the surrounding shops are all closed and there is nothing much to see but we could probably go see it. 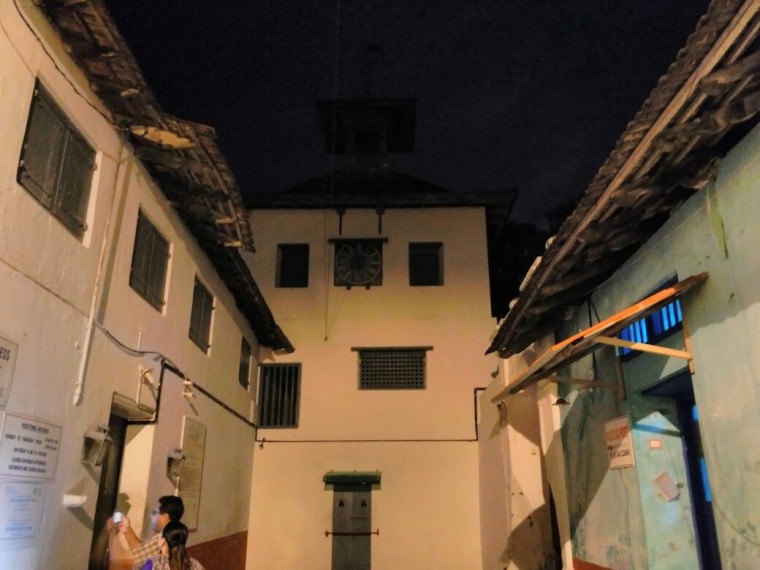 Since he came back and did not require any exorcisms done on him, we all trooped out of the car to see the synagogue after all a Hebrew God resided within since the 1500’s. There were some windows and doors open on the the street near the synagogue and the title music of ‘Parasparam’ ( a popular malayalam TV show) streamed out. We saw some old folks on their recliners watching the show ardently and knew that all is well. 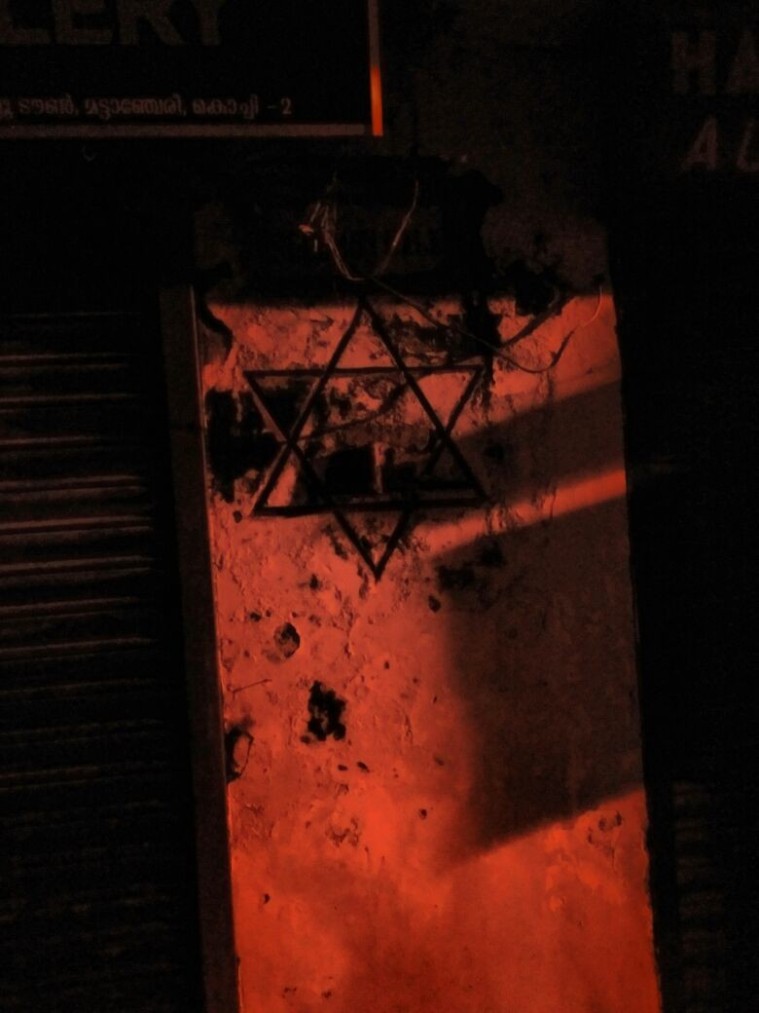 Jew Town dates back to the 1500’s when a boat of Jewish refugees landed in the port of Kochi and were welcomed by the King. They soon set up businesses, trade and a place of worship that still stands here. When the state of Israel was formed most Jews in Kochi went to the promised land or got assimilated with India’s population. Today only a few Jews are reported to still live in Jew Town. I wondered if history would have been different if more Jewish boats had landed in India instead of Germany but that is not for me to postulate. 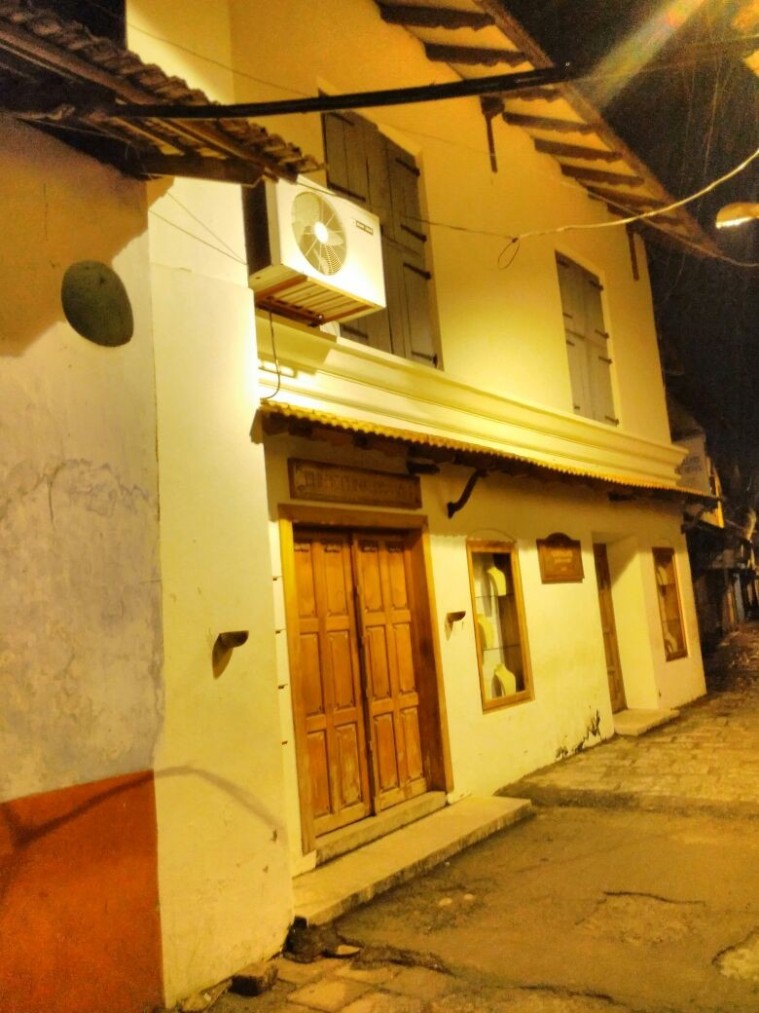 We saw the old clock tower that was set up in 1700 AD and some houses with the star of David prominently engraved near the door. When we got back to the main street the atmosphere was still eerie as most muslim business owners in the area were celebrating Id and had closed shop for the day. I will definitely go back to Fort Kochi with its many Chinese fishing nets, Jewish Synagogue, Muslim businesses and Dutch cemetery during day time and spend some more time in the vicinity exploring.