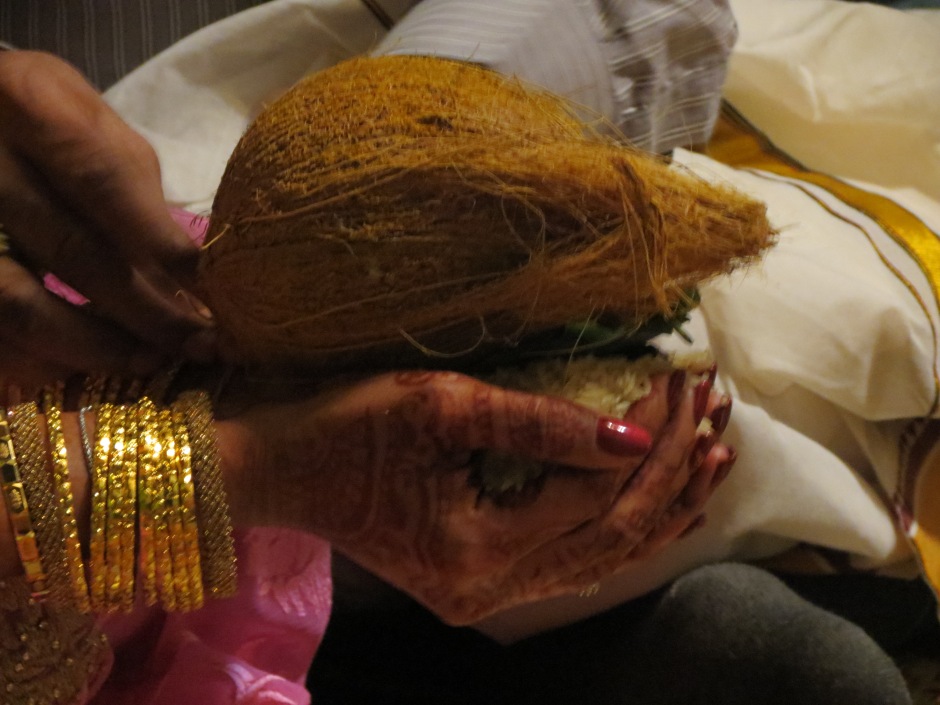 I grew up in various parts of India, a fact that I am very proud of because it made me realize how diverse this country is while most of the issues and problems remain the same. My early childhood was spent in Gujrat and we lived in a neighbourhood which was largely middleclass. In the evening all the children would come out and play the regular games of hide and seek, seven stones and chor police.

Most of the girls had dolls but I was encouraged from home to play with all sorts of toys and not fixate on dolls. When I was around 6 years old I got a doll for my birthday. The doll almost came up to half my height and wore a dress, shoes and everything else that dolls wear. One of the favorite games the girls in the neighbourhood played in those days was getting dolls married. Girl dolls would get married to boy dolls like they do in the ‘proper’ Indian society.

The weddings themselves would be fun for the participating friends as some girls served real snacks at the weddings and got the dolls dressed up for the wedding in bridal clothes. One day a girl I vaguely knew came to me with a proposal to get my cherished girl doll to marry her boy doll. I was pretty excited about having a doll wedding and planning a doll wedding till I heard the actual terms of the wedding.

According to norm after the wedding my doll would go to this friends house and be with her dolls and would only occasionally visit me!  So in short this friend of mine would gain two dolls while I lost the only one I had. As you can imagine the wedding got called off quickly and my doll has lived a great life being a spinster with some occasional setbacks like being drawn on her forehead with a marker or losing her ribbons but overall I am sure she won’t complain. The doll still resides in my mothers cupboard like most cherished toys do. 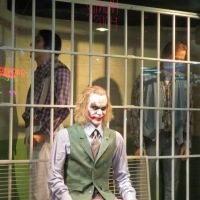 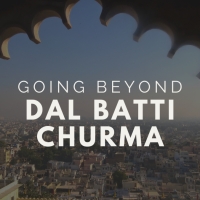 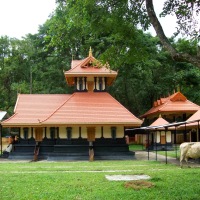 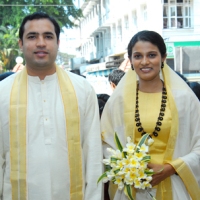 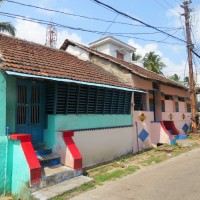 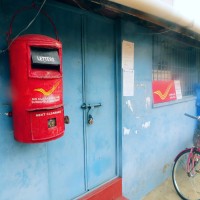