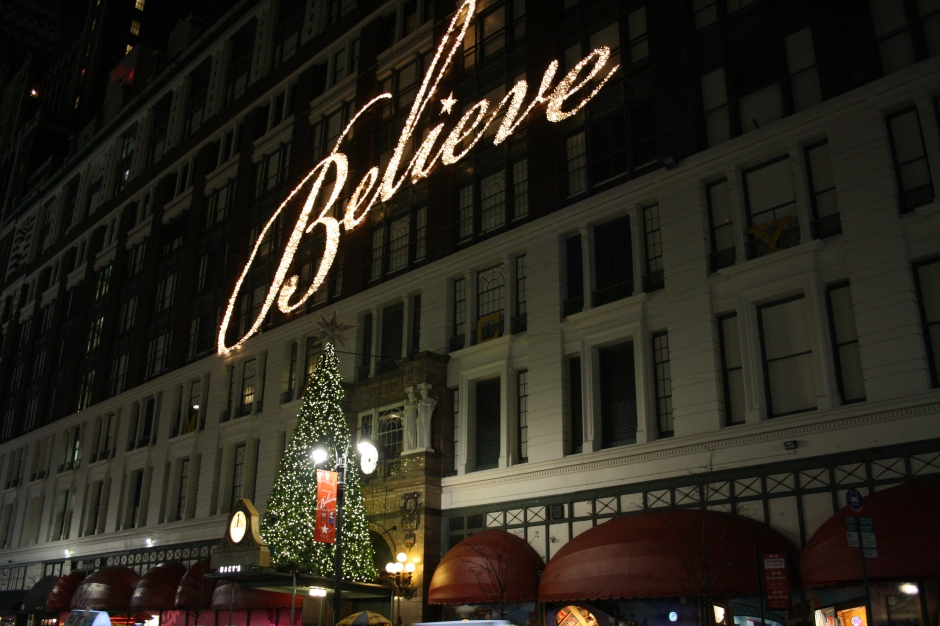 An old friend called me up a few nights ago and asked if I was interested in writing an article for The Times of India. I said, ‘Of course I would love to.’ The catch was that the article was to go for editorial the next day morning. I looked at my bouncing toddler who was actually in the process of bouncing on the sofa and prayed to all the sleep Gods that he falls asleep and lets me work through the night. I guess one of them heard me and my baby slept for most of the night and I wrote this article.

Christmas is just around the corner, there is the crinkle of wrapping paper in the air and people hanging Christmas star’s on the porch. Folks bringing home a Christmas tree however small and mothers discovering baking, some for the very first time. Children excited about secret Santa and waiting in line just to meet the jolly old fellow. The joy of Christmas is somehow infectious, it invites a smile even in the staunchest non believer. It is one season that has found its way into most corners of the world as children wait for Santa to leave them gifts on Christmas morning. The days leading up to Christmas are always laden with excitement and anticipation as people surround themselves with family and friends.

This cold season infuses such warmth that some wish that it was Christmas every day of the year and that is just what La Boutique de Noel has. It is a tiny store in the heart of old Quebec in Canada that keeps the merriment of Christmas alive throughout the year. Discovering the store in Quebec City is such a joy as it lets every single person who has ever yearned to see Santa’s wonderland as a child to return to their age of innocence and wonderment. You can admire the Nutcracker or gaze at the intricately decorated Christmas tree with glee as the child in you would never want to leave the store. This store keeps Christmas alive in Quebec all throughout the year and spreads it to every part of Quebec City in December. A stroll on the cobbled streets of Old Quebec can make Christmas special for any romantic out there.

New York has been on the list of places to visit during Christmas of everyone who has ever watched a Hollywood romcom during Christmas time. The brightly lit streets and classic decorations that are put up every year without fail as the city gears up for the holidays. Each time better than the previous year.

New Yorkers wait for Macy’s and Bloomingdales to put up their decorations in the window displays as it is firmly a part of the Christmas tradition for the city . The giant Christmas tree at Rockerfeller Center is a symbol of Christmas in New York, as thousands of people flock to the Big Apple to see the decorations every year.

Downtown Singapore dons on a more festive look as it pre a more festive look as it pre pares itself for two months of celebration. Christmas in Singapore is successively fol lowed by the Chinese New Year. The decorations in every street corner miracu lously change to pink blossoms and the given animal of the New Year. The fountains at Marina Bay , dance to a merrier tune and the Gardens by the Bay omehow manage to look prettier than they are, every day of the year.

Bangalore dresses up for Christmas by taking down some of the Diwali decorations and adding wreaths, ribbons and brightly lit Christmas stars. The iconic landmarks of Brigade and M.G Road light up and add merriment to the spirit of giving. Bakeries add Christmas cakes which are also called as plum cakes to their baking list.You can find many people who want to become part of the merriment wear their Santa hats and give food and blankets to the poor and needy as this season brings out the best of giving in everyone.

In Mumbai, even the tiniest street corner displays a thoughtful nativity scene with baby Jesus in his manger.Churches hold mass as church bells toil in Christmas day .South Bombay dresses up the prettiest during Christmas.Colaba Causeway has a buzz as the market of Knick knacks spruces up and brightens for the holiday season. A cold beer or hot chocolate depending on the mood at Leopold Café or Café Mondegar while just being part of the festivity around is an experience worth having. Puerto Rico has one of the longest celebrations of Christmas as the festivities go on till mid-January . Latin dance and music is part of Puerto Rico’s soul and it takes on a merry tune for Christmas. Feasts are bountifully prepared with roast pig, mufango and a free flow of sangria.The tropical forests and mountains of El Yunque on this beautiful island are a change from snow-capped mountain views that are closely associated with Christmas.

Switzerland is one of the few places on earth that becomes prettier with every season. The cities of Zurich, Lucerne and Interlaken have much to offer for every person who visits at this time of year. The snow covered mountains of the Swiss Alps beckon at a distance as the twinkling lights of the cities dance. A hot cup of Swiss chocolate or Swizz coffee laced with rum can brighten up spirits of any cold traveller. Sharing a pot of fondue and dipping your favourite meats into the silken cheese with some friends or even strangers who you met along the way , gives true meaning to the spirit of Christmas. Around the world, people celebrate this season in their own special ways. Some would travel and witness the beauty of Christmas in faraway places. Some would turn homewards and spend Christmas with their loved ones.Some would snuggle up with hot cocoa and watch a favourite Christmas classic on TV and some would attend mass at Christmas as they light a candle for their prayer. But at the end of the day every Grinch would have a smile on their face.

Malls are decked up as stores stock up on holiday sales as people go about their Christmas shopping. Even the tiniest of shops seems to have a smile as people buy gifts for their loved ones in keeping with the spirit of Christmas.Even airports and bus terminals seem charming with people bustling as they travel to their desired destinations.People are generally more friendly and nicer at this time of the year and are happier to lend a helping hand. What is it with Christmas, that lets a faint stream of joy into your heart that becomes bigger and bigger till it cannot be contained in just one heart but needs to spread to everyone around.

With the presence of several traditional churches and Christian educational institutions in the city , Chennai is known for its carol concerts throughout the month of December. MCC Alumni Carol Concert and Carols by Candlelight of Madras Musical Association, to name a few, are some of the concerts that have been organized for the last few decades in Chennai. Meanwhile, the city , that’s been slowly opening up to the western culture has also started witnessing events like cake mixing ceremonies, Christmas-themed parties and gigs on a large scale. The involvement of students in Christmas-related events has also been on the rise be it a Christmas play , carols, sale or philanthropic activities.

All the songs about Christmas cannot do justice to this holiday season of giving and being joyful. Carollers cannot sing enough of their favourite songs as the season calls for great song and merriment. As the world decks up to celebrate Christmas go ahead and pamper your loved ones. Let the spirit of Christmas touch your heart as it lends magic to every corner of the world. Make this Christmas special by going out there and celebrating with others around you.

Most places that I have mentioned in this article are places I have been to. I have been lucky to have celebrated Christmas at some of these places.

Read on Times Of India